Tide play, dolls in the column, IP derivatives are popular

Although it is called Top 100, Amazon has selected 111 toys. They have not listed a specific ranking for these toys, but instead concentrated on a shopping guide page. According to the official statement, these toys were selected by their team of experts, and all selected items were explosions.

These 111 selected toys basically cover all kinds of toys, from plush dolls, human figures, racing cars, hot tide games and STEM educational toys. There are even things that can’t be called toys, such as children’s tricycles and the Nintendo Switch. 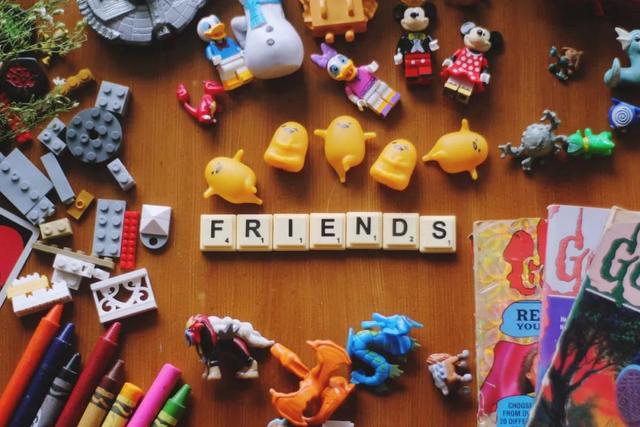 After removing some things that are not considered toys, we roughly divided the remaining 106 toys into one category.

Amazon has now become one of the most important distribution channels for toy companies.

According to data from Profitero, after the collapse of Toys R Us, 33% of Americans and 40% of Britons would prefer Amazon when buying toys. 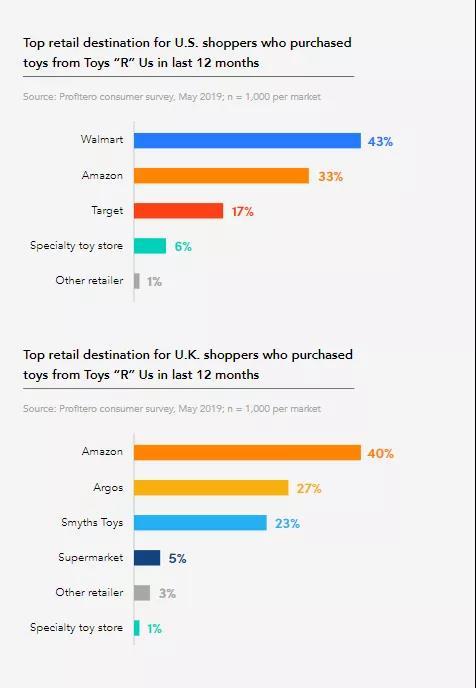 retail in US and UK

From the trend point of view, the future of online shopping may also become the main way for Americans to buy toys. 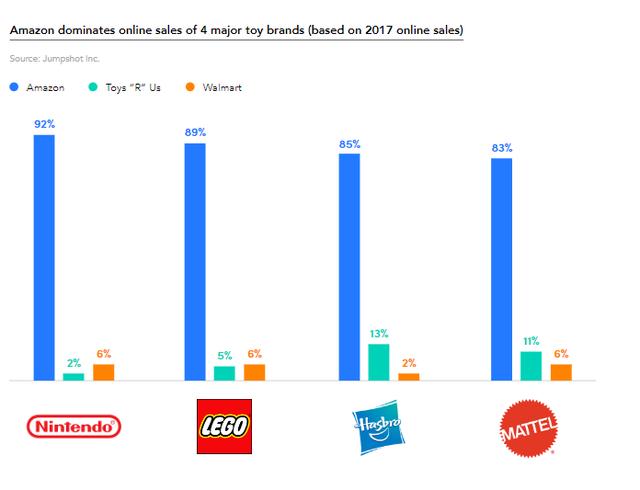 Given Amazon’s position in the field of toy sales, this list does reflect the changes in the market to some extent.

The market is developing towards a younger age, and STEM toys have become the new favorite

From the table we can see that the dolls have the largest number of toys, and there are more than 10 toys for children’s toys and educational toys. This type of toy is different from other toys with a wide range of user ages, and they are basically oriented to the younger age market.

Among the 106 toys selected for the Top 100, 47 of these toys accounted for nearly half of the total. indicating that the younger age has become the mainstream of the market. 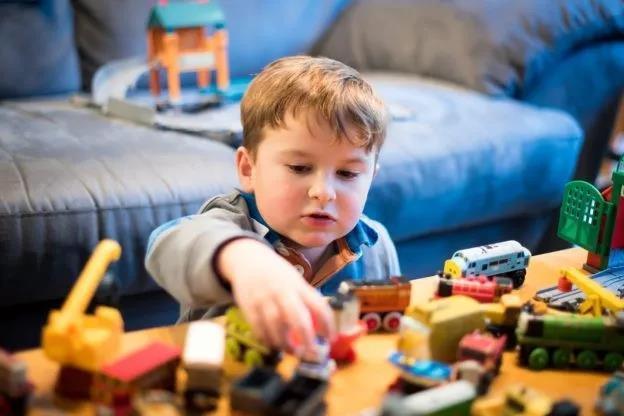 The basics of the toy company are the early childhood market and the children’s market. With the gradual increase in the penetration rate of smartphones, children’s attention is gradually attracted by mobile phones. We mentioned 3 statistics:

In the UK, the penetration rate of smartphones among children aged 10 is close to 50%;

Children under the age of 14 spend up to 3 hours and 18 minutes a day on their smartphones, spending 23 hours a week.

Since the older children’s market and the youth market are being “struck down” by smartphones, today’s toy companies can only work in the early childhood market. after all, these children will not use smartphones.

Of course, the toy companies are not sitting still. In these 106 toys, we can also see their electronic attempts.

Mattel’s Hot Wheel brand racing toy launched a “smart track tracking system”. With this small device, the toy car can be linked to the previous hand-held game of the company. The player starts the car on this device and the car on the phone will start. 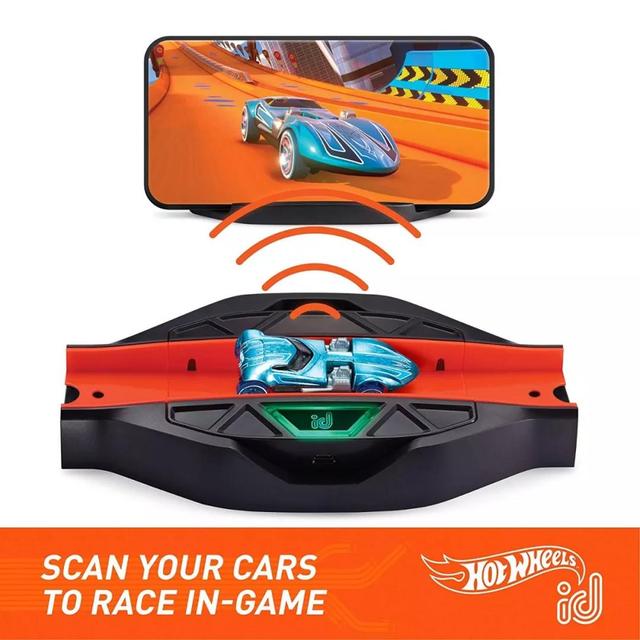 OSMO, which makes educational toys, is simply an educational game company. The toys they sell on Amazon are used with specialized apps. As shown in the figure below, the result of the interaction between the child and the toy will eventually be displayed on the screen.

OSMO has designed a variety of toys and games in this simple way of interaction, covering the early education fields of literacy, arithmetic, painting, programming, etc., and has also cooperated with the school.

At present, educational toys are also a trend in the industry. This year, Amazon selected 10 educational toys. In addition to OSMO, there are six. In the remaining early education toys, robots accounted for three. However, these robots, which are priced at around $60, are far from true “programmable”, mainly by controlling the movement of the robot through some keystrokes. 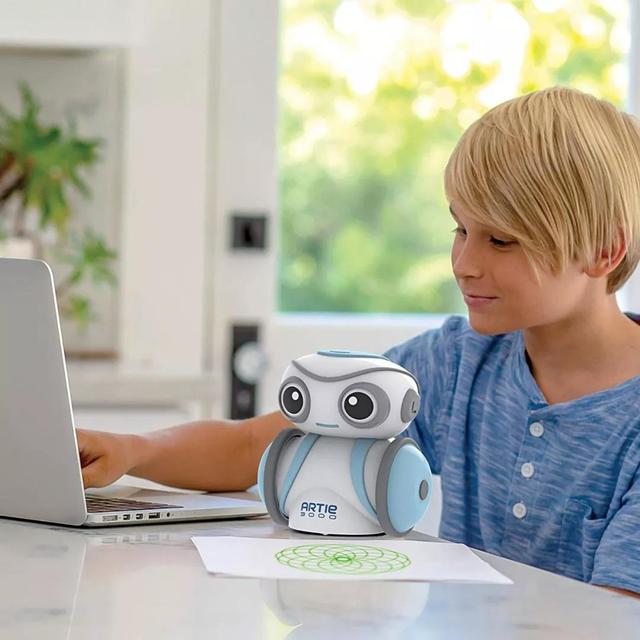 Last year, affected by the collapse of Toys R Us, the US toy industry fell for the first time in four years, and its output fell by 2%. However, this decline did not affect the sales of STEM (scientific, technical, engineering, mathematical acronym) toys. According to a report by market research firm Technavio, the annual compound growth rate of the educational toy market will remain around 5% until 2023.

Hasbro and Mattel entered the STEM toy market in 2017 and 2018 respectively. Although there is no special STEM category, LEGO has been deeply involved in the education market for many years and has a LEGO education business line. However, these LEGO bricks, which are regarded as “teaching aids”, will not be sold to children but sold to schools and various training courses.

Driven by the out-of-box video, the blind box tides are moving towards popularization.

In the table, there are 11 toys in the tide play category, accounting for more than 10%.

In the United States, such toys with a certain sense of design are generally classified as “collectible toys” or “out of the box”, that is, blind boxes.

Thanks to economic and cultural advantages, the United States has been the number one market for global fashion toys, followed by Europe, and the Asian market has seen significant growth in recent years.

Because the American collection culture is strong, there are always toys for adult players in the market. For example, the Teenie Beanie series plush dolls produced by TY seem to be unremarkable, but have been sold from the last century to the present. Their past meals with McDonald’s in the past have been fired on Ebay.

There are two eenie Beanie plush dolls in Amazon’s Top100.

According to statistics from the NPD Group, the best-selling toy brand in the US last year was L.O.L. Surprise!. Their main products are blind boxes and ordinary humanoid dolls that sell “what you see is what you get”. In this statistic, L.O.L. Surprise! dolls accounted for 3 models.

Blind boxing has stimulated people’s expectation of toys. LOL Surprise! and other blind box brands have also stepped on this kind of psychology, making packaging more and more complicated, and the ritual feeling of the unpacking process is getting stronger and stronger. .

L.O.L. Surprise! has a Bubbly Surprise that sells for nearly $30. The package is larger than the $10 or more. It is a suitcase and the main body of the blind box is wrapped in a special layer of powder. Players need to dissolve the powder with water when unpacking to see the innermost blind box.

Another Blume Doll, which was selected for the Amazon list, also introduced a blind box with a very special out of the box process. After the player tears open the package, he has to “pour” a little water on the top of the blind box, and then the doll in the blind box will “grow” himself.

The company behind L.O.L. Surprise! is called MGA Entertainment. Their previous well-known product is Bratz dolls, which is also a wave play product. When MGA Entertainment launched L.O.L. Surprise! in 2016, it was actually trying to make a product that was suitable for out-of-the-box display. Now it seems that they have created a new wave of trends.

L.O.L. Surprise! After the American fire, MGA made several merger invitations to Mattel, but they were rejected by Mattel.

Of the 106 toys included in Amazon, 38 are IP derivatives, accounting for more than one-third.

Disney still occupies a lot, and the IP of 11 toys comes from Disney. If you continue to subdivide, the toys from Marvel IP are the most. If “Spider-Man: Heroes Expedition” is included, there will be three Marvel movies released this year. This year is undoubtedly the great year of Marvel. 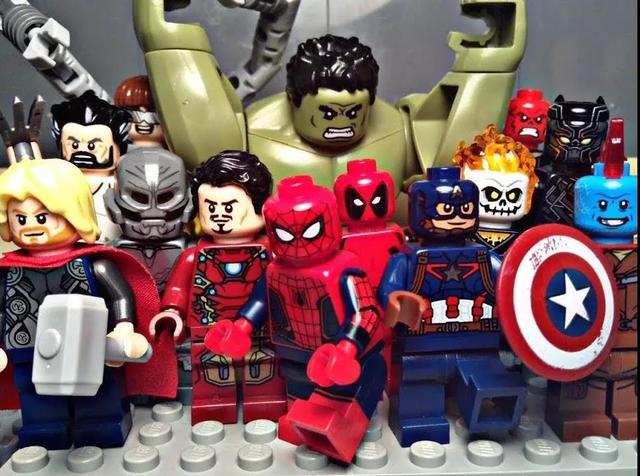 Continue to rank by IP company, LEGO and Mattel are ranked second and third, and they are selected by six or five IP toys. However, the IP carriers of the two companies are toys. Although they have tried other media, they are hard to be successful.

This year’s “Lego Movie 2” cost $99 million, but in the end it only received a box office of $191.3 million. According to the box office rules, Warner’s probability is a loss. The Barbie series of films that Mattel and Global cooperated with are only released on DVD. The nature is basically the same as that of domestic big online movies, and they have never been on the real big screen. 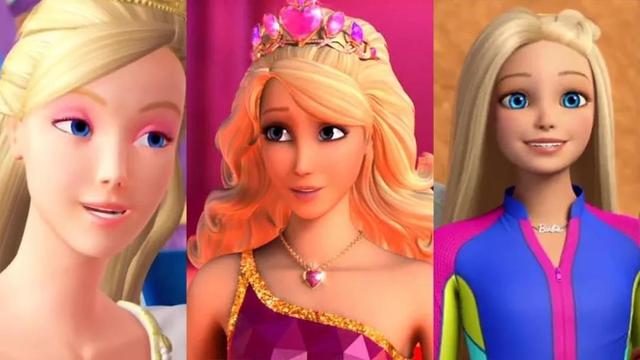 In addition to the well-known IP, there are some influential children’s animated IP toys in North America, which are scattered. Although the popularity among the public is not high, children definitely like it.

It is worth mentioning that the children’s song IP “Baby Shark” also out of the surrounding toys – a $19.97 plush shark.

At the beginning of this year, “Baby Shark” successfully attracted the American audience with the simple and ruthless “brains”, and the 32nd Airborne Billboard.

But this is not a new song, it was uploaded to YouTube as early as 2016. The cumulative volume of “Baby Shark” has now reached 3.4 billion. We wrote a tweet about it in May this year (how did the children’s song video become a business?), when it was only 2.6 billion in play – just 4 months, it rose 800 million The amount of playback. 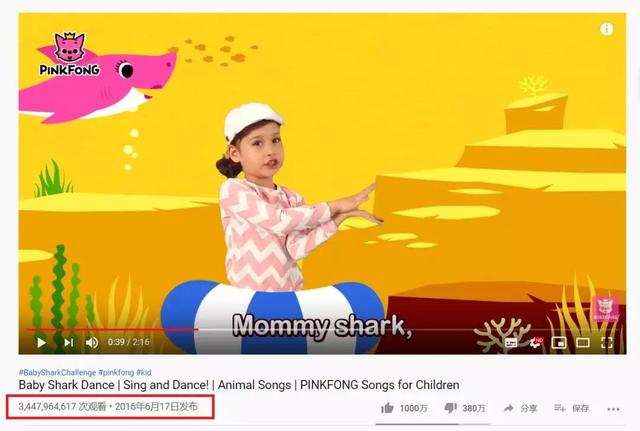 It is not surprising that the Baby Shark toys entered the Amazon Top100. In the strict sense, they are already a new force in the toy industry.

Last year, the number of products of the Pinkfong brand surged on the Amazon platform, and its sound-sounding dolls ranked second in the sales of toy brands. And the number of user subscriptions for the brand exceeds that of Pig Peggy and Disney. 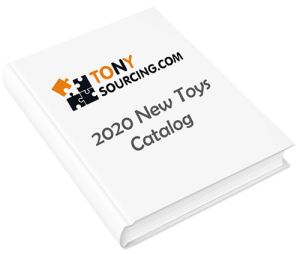