The drone is referred to as the “UAV”, abbreviated as “UAV”, and is a non-manned aircraft operated by radio remote control equipment and its own program control device. From the technical point of view, it can be divided into: unmanned fixed-wing aircraft, unmanned vertical take-off and landing machines, unmanned airships, unmanned helicopters, unmanned multi-rotor aircraft, unmanned paraplanes and so on.

The field of drone application is the real need of drones; currently in aerial photography, agriculture, plant protection, self-timer, express delivery, disaster relief, observation of wildlife, surveillance of infectious diseases, mapping, news reports, power inspection, disaster relief, film and television The application of shooting, making romance and so on has greatly expanded the use of the drone itself, and is initially actively expanding the industry application and development of drone technology.

Below is 10 Top Drone Brand From China

As the market leader in easy-to-fly drones and aerial photography systems, DJI quadcopters like the Phantom are the standard in consumer drone technology.

Founded in 1994 in Paris, Parrot is a company dedicated to the development of innovative technologies. CEO and founder, Henri Seydoux, is a forward-thinking leader who believes that cutting-edge technology products can enrich their daily lives while facilitating users.

The company is committed to innovation and development in the three major markets:

3. Wireless connection and Internet of Things 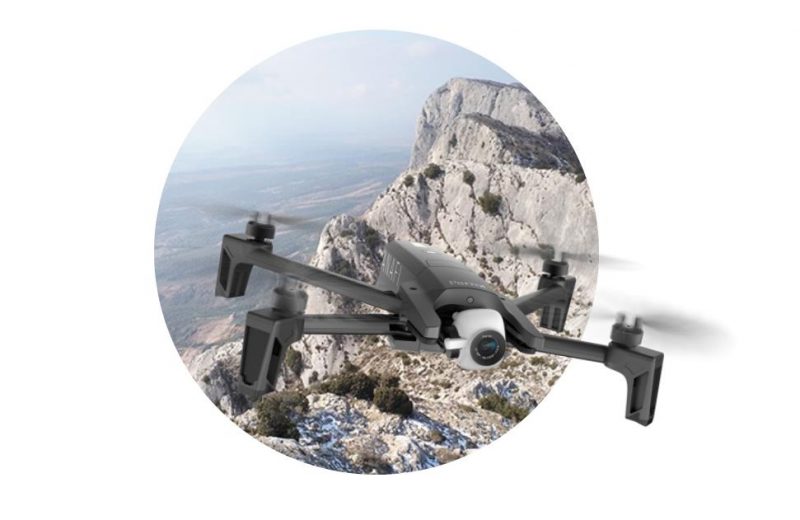 As the most popular brand of sports cameras, AEE has a good reputation among sports enthusiasts. Its SD and S series are specially designed for sports, excellent protection and high-definition picture quality, making underwater shooting beautiful, it is equipped with Waterproof case, waterproof rating IP68, waterproof 100 meters, two forms of back cover design. The built-in detachable large-capacity lithium battery can be recharged to double the recording time. A variety of sports accessories design, real video recording of the movement process. At the same time support remote shooting.

ZEROTECH is a leader of unmanned aircraft manufacturer which fulfill the demands of drone-based inspection, surveying and mapping, with the highest … 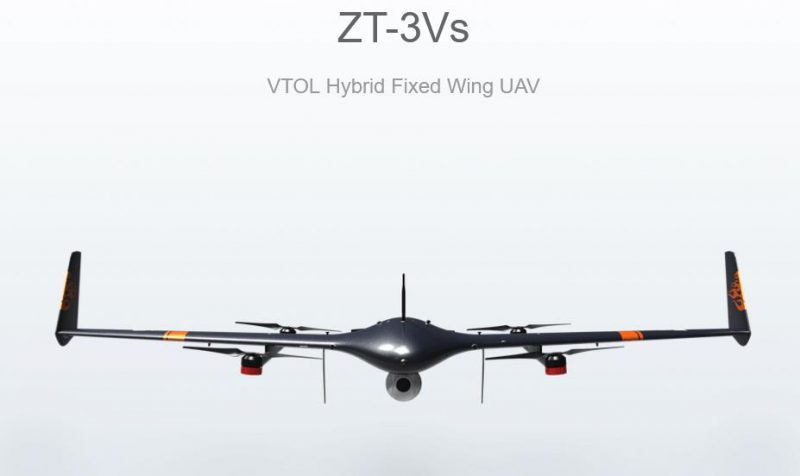 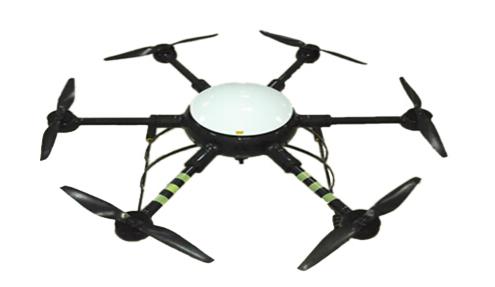 Through the research of UAV, Internet of things, cloud computing and artificial intelligence technology, it constantly simplifies the production mode for human beings. 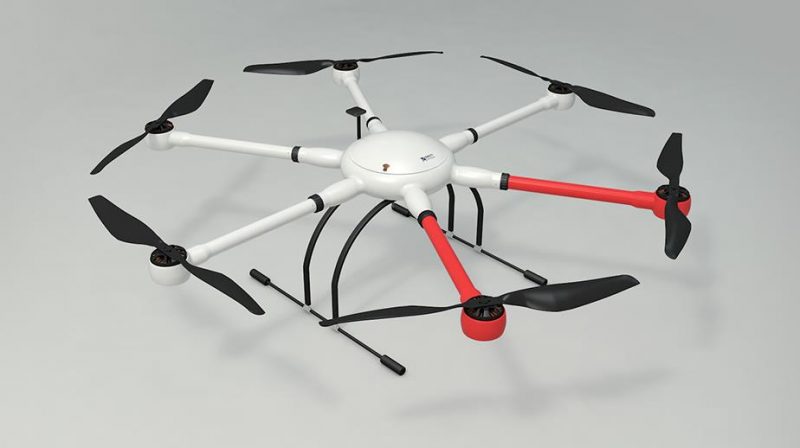 Ehang is the founder of “global airspace landscape media” and the Guinness world record holder of “the most UAVs fly at the same time”. The “air screen” is built with UAV as the star and night sky as the screen, which displays the information to be conveyed in innovative technology form. A certain number of UAVs perform brand logo, advertising language, creative image, emotional logo and even brand story with cm level precise positioning, digital lighting, and wonderful music through formation function.

Guangzhou Walkera Technology Co., Ltd. in line with the concept of “walking the times, leading the trend”, relying on its strong R & D strength and scale manufacturing capacity, has developed into a professional aircraft model manufacturing enterprise integrating R & D, production, sales and service. The factory is located in Panyu District, Guangzhou, the center of the Pearl River Delta. It has 40000 square meters of garden style factory buildings and more than 1000 high-quality employees. The company’s “Huake” brand aircraft model sets 3D inverted flight, stunt flight, airline flight and other high-tech performance as a whole, with independent intellectual property rights, exported to Europe, the United States, Southeast Asia and other parts of the world, with excellent quality and quality service in the market has won a good reputation and reputation.

Thanks for reading this article,

if you need Drone toys wholesale, 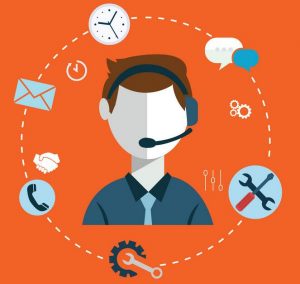 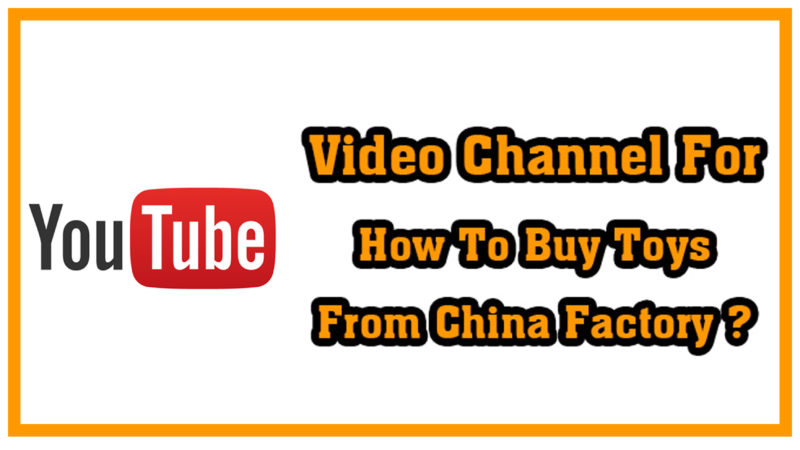 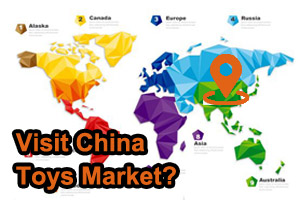 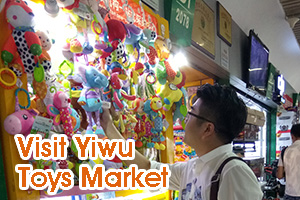